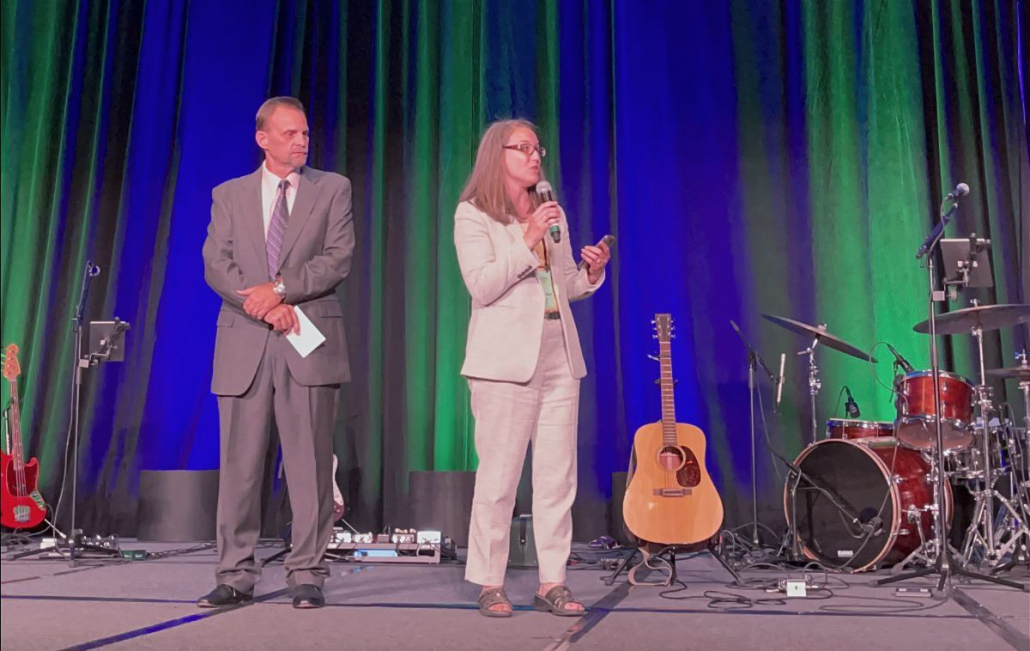 Missio Nexus has selected le Motif to lead the editorial aspect of Evangelical Missions Quarterly (EMQ) starting with the April 2022 edition of the journal. As a part of this agreement, I will serve as fifth editor of EMQ. As editorial director I will provide direction to content creation, selection and editing. Watch a short video clip of me being introduced in my new role at the 2021 Mission Leaders conference.

EMQ started in 1964 as a journal for evangelical missionaries serving worldwide. It was born out of the joint efforts of IFMA and EFMA – two networks of north American mission agencies. After a long period under the Wheaton College Billy Graham Center in Wheaton, IL, Missio Nexus became EMQ’s publisher in 2018. Missio Nexus is the largest network of North American mission agencies and the successor of IFMA and EFMA.

EMQ has a worldwide readership of missionaries from many denominations and agencies across the Evangelical spectrum. Its content influences global missions thought, strategy and methodology.

I began a transition period into this new role on October 1, 2021 and will officially take the EMQ editor role on January 1, 2022 upon the retirement of Marv Newell (EMQ editorial director) and Peggy Newell (EMQ managing editor).  My EMQ responsibilities are part-time, so my communications consultant work will continue.

Image by Gerd Altmann from Pixabay
Scroll to top